When I consider the joy of my mom, Mom Maw Jane, another trait that flowed from her was contentment. Years ago, I felt lead of the Lord to buy my mom a new living room suit. I had been blessed and I wanted to be a blessing to her. So we went to the furniture store and picked out two couches and a chair, I think.

While in the store, my mother told me she had never picked out any furniture. She said my father would always go and pick something out and bring it home. I know that in today’s world of HGTV and Pinterest, the very idea of a woman not picking out her home decor is unthinkable! You would had to have known my mom. She seemed to always be satisfied with whatever my dad brought home. He either knew her taste or she was easy to please. My dad did have good taste, so maybe it was a little of both.

My mother married when she was 16 and had my older brother at the age of 17 in an Army hospital somewhere in Texas where my father was stationed until he left for Korea. This was not the plan at all, but toward the end of the war, my father was drafted and so off they went. While he was in Korea, she lived with some of her eight brothers, going from house to house raising her new son. She learned at a tender age to be content with food and raiment.

1 Timothy 6:8 – And having food and raiment let us be therewith content.

This actually may have not been so bad considering her own mother died when she was younger, leaving her to care for her little brothers while, at the same time, contending with a womanizing, gambling, drunk of a father. I am sure she had seen some hard times.

But hard times have a way of producing contentment, which is just a few steps a way from joy. My mother unknowingly instilled in me this lesson: ‘Don’t expect much in this world. And the things you do get, hold to them loosely so if they do go away, they won’t take you with them.’

Hebrews 13:5 – Let your conversation be without covetousness; and be content with such things as ye have: for he hath said, I will never leave thee, nor forsake thee.

Stuff can be stolen, burnt up, and even blown away. However, when a person’s contentment is settled in Someone who will never leave them, it will produce a life of joy that can’t be taken or stolen from them. 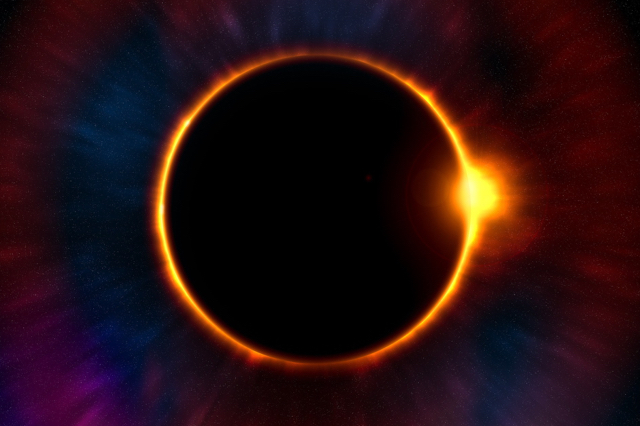 Having a Personal Solar Eclipse 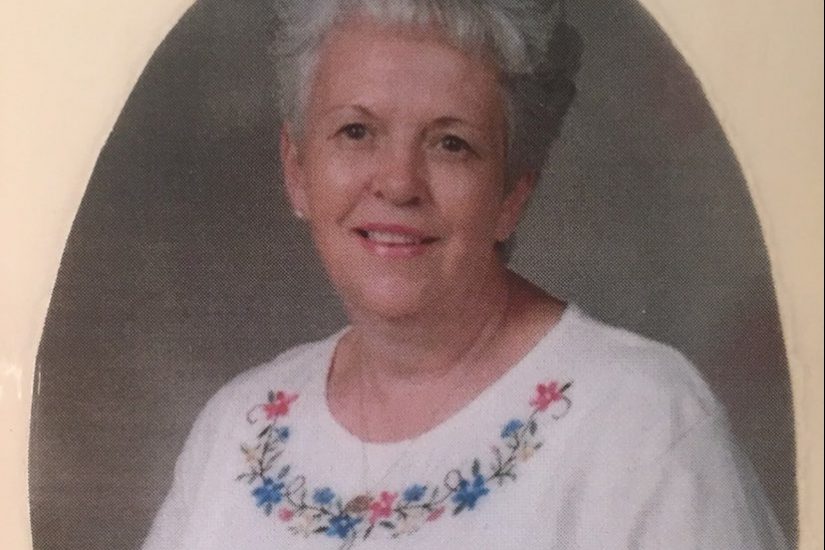 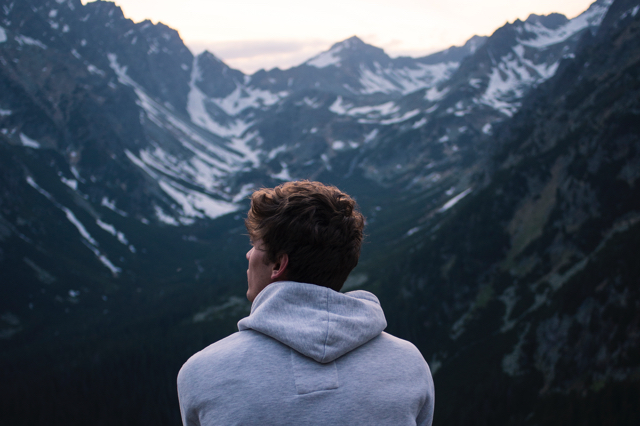 We Are Human Beings, Not Just Humans Doing