In this passage, Paul references a group of people who deny the power of “godliness.” One might ask then why isn’t this entitled “Embracing the Power of Godliness”?

The answer is simple…

It is very important that we understand scriptural godliness or we may find ourselves merely having a form of godliness but denying the power thereof. We must admit that there are many different ideas when it comes to godliness. What is godliness? What does it look like? To the Hindu, godliness may be ascribed to a guru because of their trance-like meditation. To a Muslim, an Ayatollah would be considered to have godliness because of their incredible knowledge of the Koran, although they would probably stay clear of the term godliness in fear that one would be comparing them to being equal with Allah. In other cultures, a Shaman would be considered to have godliness because of their supposed ability to predict the future, heal sickness, and commune with the “spirit world.”

Among the Catholics, it is the pope and the priests because of their devotion to the Catholic church and its rituals, but what about the protestants, the evangelicals, and the Baptists? Who are those that possess godliness among us and what makes us think they are godly? In almost every case, when a person is said to be godly, it is because of their actions, knowledge, devotion, or all of the aforementioned. Outward appearance seems to be paramount when it comes to our assessment of godliness, but in actuality, according to our text, one can have the form of godliness but deny the power.

Defining a few words will help us get the answers we seek:

to revere, that is, adore: – devout, religious, worship.

If we try to form a working definition it would look something like this:

godliness— “an attitude of heart and mind which seeks the approval of God, that is shown by a reverent, devout, good way of life that stems from the adoring of God, due to a belief in the Gospel.”

Here are the scriptures that contain the word “godliness”:

As we read these verses, it is easy to see that genuine godliness is a real thing. It can be obtained, and it is good to have it. Godliness is to be embraced, and we should embrace the power thereof.

“power” — “doo’-nam-is” force (literally or figuratively); specifically miraculous power (usually by implication a miracle itself):  it comes from the word “doo’-nam-ahee” which means to be able, or to be possible.

This is the same word used by Christ in Acts 1:8.

When they therefore were come together, they asked of him, saying, Lord, wilt thou at this time restore again the kingdom to Israel? And he said unto them, It is not for you to know the times or the seasons, which the Father hath put in his own power. But ye shall receive power, after that the Holy Ghost is come upon you: and ye shall be witnesses unto me both in Jerusalem, and in all Judaea, and in Samaria, and unto the uttermost part of the earth.  And when he had spoken these things, while they beheld, he was taken up; and a cloud received him out of their sight.

Also, in the Gospel of Luke, Jesus promises an eduement of power: Luke 24:49  And, behold, I send the promise of my Father upon you: but tarry ye in the city of Jerusalem, until ye be endued with power from on high.

This power is a divine enablement. It comes from God and is miraculous in quality and quantity.

This word “power” is also used in Romans 1:16  For I am not ashamed of the gospel of Christ: for it is the power of God unto salvation to every one that believeth; to the Jew first, and also to the Greek.

Consider: This power is miraculous transforming power. The truth is, the gospel has the power to transform human beings. THIS WONDERFUL POWER MAKES US GODLY, NOT JUST HAVING A FORM OF GODLINESS.

This brings me to our third word: form

“form” — (mor’-fo-sis) formation, that is, (by implication) appearance (semblance or [concretely] formula): – form.

It comes from the word (morphoō)— to fashion (figuratively)

Jesus describes this behavior in Matthew 6:5

And when thou prayest, thou shalt not be as the hypocrites are: for they love to pray standing in the synagogues and in the corners of the streets, that they may be seen of men. Verily I say unto you, They have their reward.

Woe unto you, scribes and Pharisees, hypocrites! for ye pay tithe of mint and anise and cummin, and have omitted the weightier matters of the law, judgment, mercy, and faith: these ought ye to have done, and not to leave the other undone. Ye blind guides, which strain at a gnat, and swallow a camel. Woe unto you, scribes and Pharisees, hypocrites! for ye make clean the outside of the cup and of the platter, but within they are full of extortion and excess. Thou blind Pharisee, cleanse first that which is within the cup and platter, that the outside of them may be clean also. Woe unto you, scribes and Pharisees, hypocrites! for ye are like unto whited sepulchres, which indeed appear beautiful outward, but are within full of dead men’s bones, and of all uncleanness. Even so ye also outwardly appear righteous unto men, but within ye are full of hypocrisy and iniquity.

Jesus was very familiar with those who had a form of godliness but denied the power. He constantly encountered those who claimed to be the people of God and who claimed to know and keep the law of God. Paul addresses it like this in Romans 10:2-3:

For I bear them record that they have a zeal of God, but not according to knowledge. For they being ignorant of God’s righteousness, and going about to establish their own righteousness, have not submitted themselves unto the righteousness of God.

The difference is found in our fourth word denying

The denial of the transforming power of the gospel is what divides the false believer from the true believer.

Have you and are you being transformed? Is your Godly behavior due to a transformation or have you not really been transformed? This is the difference of growing up in church and having Jesus changing you. I spent the first 20 years of my life having a form of godliness but was not truly transformed. I now desire and am experiencing the transforming power of godliness. This transformation began when I, for the first time, truly saw myself condemned by the law of God and in need of salvation. I trusted Christ with my heart, not just my head. I became “born again.” I now am being transformed as God, through His word, changes my mind.

Is There Something More?

Who Are We in Christ? 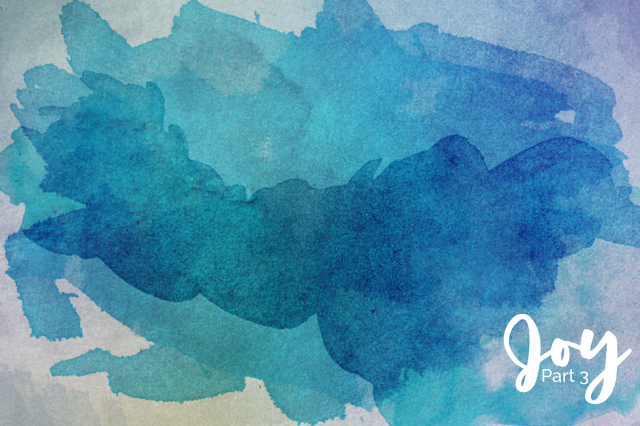 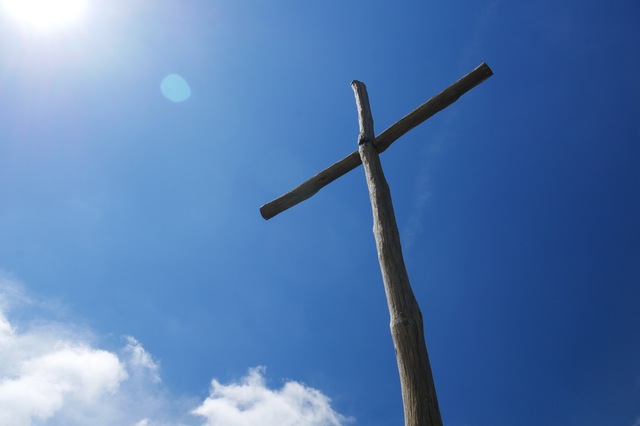 Who Are We in Christ? 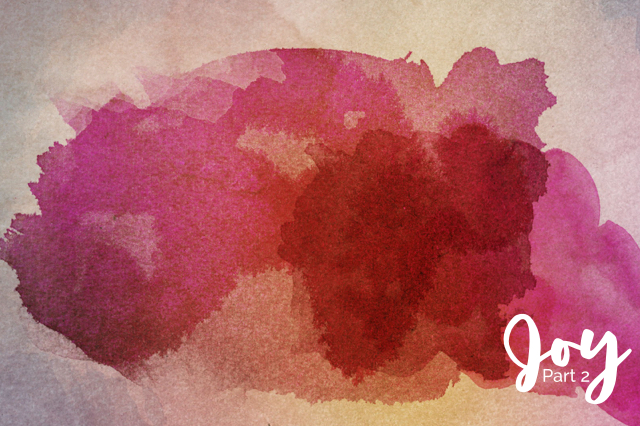